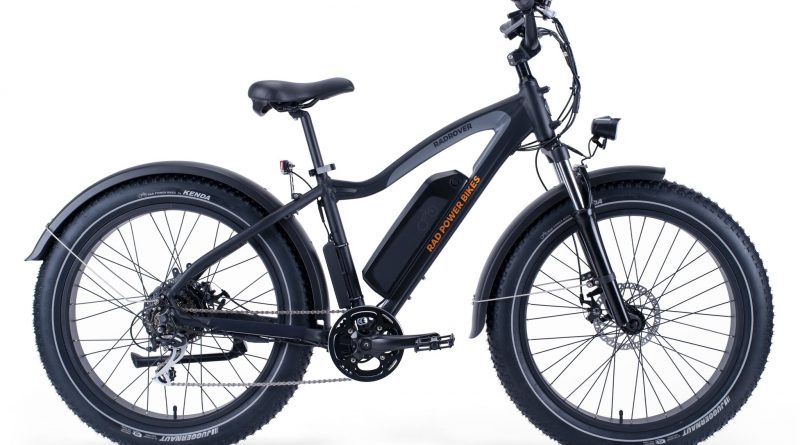 What determines the speed of an electric bike

The speed of an electric bike depends on the power of its motor. In addition to the maximum speed developed, the motor’s power determines the vehicle’s carrying capacity. An electric bike loaded to the maximum limit will be discharged faster, which means that it will be able to drive less than kilometers at maximum speed. The higher the power of the electric bike’s motor, the greater the carrying capacity and the higher the speed the bike can develop. Electric bicycles, electric scooters, electric bikes can vary in type and configuration (for example, the usual presence of an ordinary bicycle chain and pedals parallel to the electric motor), however, the basic principle for the development of high speeds of personal two-wheeled electric vehicles consists of the following dependence:

50 km / h – the speed that can develop electric bikes for quick movement around the city. As a rule, they are equipped with lithium batteries, and the engine power is about 1500-2000 watts.

70 km / h develop electric bikes with a capacity of 3 kW. Without recharging, they are able to cover a distance of about 60 km. The carrying capacity of such vehicles is 150 kg.

90 km / is the speed scooters with an electric motor of 4000 watts are accelerated. High power gives an advantage in the power reserve: from a plug to another, an electric bike can reach 120 km.

120 km / h – the maximum speed of the fastest electric bikes with engines of about 5 kW. What is important to know when riding on high-speed electric bikes It is important to consider that you cannot ride pedestrian zones or park paths on electric bikes at high speeds. Even with special bike paths, you should ride with great caution, because the main traffic flow is focused on completely different speeds. But for this type of e-Bikes to be legally considered as a conventional bicycle (European Directive 2002/24 / EC and by ISO 4210: 1996) and for them not needing insurance or license, it must meet some basic requirements:

Provide assistance only when pedaling. That is, the electric motor does not work if you do not pedal.

That this electrical assistance stops at 25 km / h speed.

That the motor does not exceed 250 W of power

Do not exceed 25 km / h of assisted speed

Therefore, the electric bicycle with a built-in motor, to be considered as such, cannot exceed 25 km / hour of maximum speed with pedaling assistance (by law, a tolerance of 10% is allowed, which means that in actually the engine mount will be cut before 27.5 km / h). For this, it must incorporate a mechanism to stop the motor assistance when reaching this speed.

How to increase the speed of an electric bike If you already have an electric bike, but its speed turned out to be insufficient for you, there is an opportunity to increase the power of the vehicle – and, as a result, achieve greater speed. However, any motor has a power limit, beyond which excess load can lead to further damage of the bike. To keep the load within safe limits, the power of the motor wheel is limited by the controller. If you replace it with a controller with an increased power parameter, then the torque will increase – which means that the maximum speed of the electric bike will also increase proportionally. It is important to note that the replacement of components must be done consciously, but rather, entrust this matter to specialists. 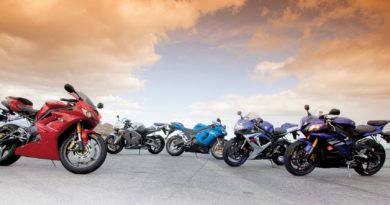 All You Want To Know About The 2015 Indian Scout Motorbike 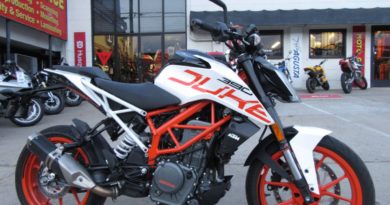 Among the Execs and Cons of Electrical Bikes