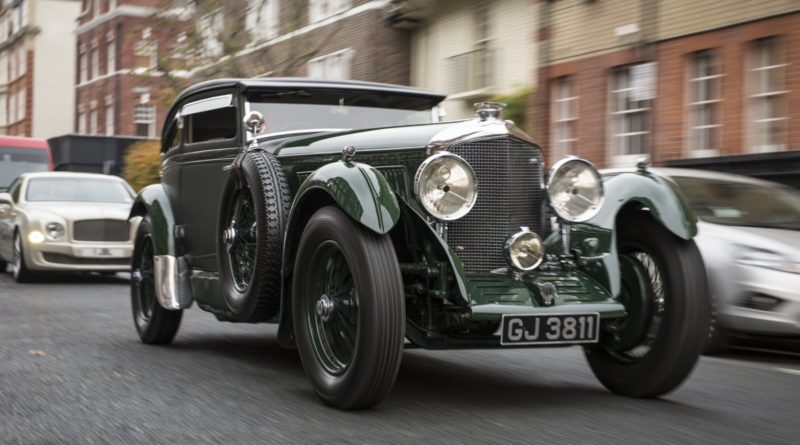 While automotive brands usually like to carry on about weight-saving technologies and new materials – while adding kilos at each model change – Bentley has always made a virtue of being big and powerful.

Not for nothing did Ettore Bugatti (who wouldn’t recognise ‘his’ two-tonne sports cars these days) once describe a Bentley as le camion plus vite du monde (“the fastest truck in the world”).

If Bugatti didn’t like French honour being insulted by Bentley’s first three Le Mans wins in 1924, ’27 and ’28, there was worse to come. Those were achieved with four-cylinder models of 3.0 and 4.5 litres. Meanwhile, Walter Owen Bentley was already preparing for his next cargo of Le Mans silverware by introducing, in 1926, his first six-cylinder engine, the ‘6½ Litre’.

The first inline six was in fact 4.5 litres, but the extra capacity came about after WO, personally testing the prototype in France, happened upon the prototype Rolls-Royce Phantom 1, also testing there. An impromptu road race convinced WO of the need for more cubic inches – not least because Bentley had his eye on the market for larger, more formal ‘carriage’ cars.

By 1928 Bentley was preparing a Speed variant of the 6½ Litre, to replace the now ageing four-cylinder. WO had always made known his preference for more displacement, in opposition to some of his drivers’ supercharging experiments that would produce the unsuccessful four-cylinder 4.5-litre ‘Blower’

The Speed Six began its racing career in 1929, with driver (and Bentley’s chairman and financier) Woolf Barnato leading home a trio of atmo 4½ Litre four-cylinders to sweep the first four places at Le Mans. A year later, Speed Sixes would claim first and second at Le Mans, while the three 4.5-litre ‘Blower’ cars would not see the finish.

Barnato naturally had various Speed Sixes as his personal road cars; the most famous being a low-roofed Gurney Nutting coupe, celebrated (erroneously) as the car in which he raced the Calais-Mediterranée Express ‘Blue Train’ in 1930. In fact, that was achieved in a Mulliner-bodied Speed Six saloon.

The 6½ Litre and Speed Six were discontinued in 1930, with 363 of the former and 182 Speed Sixes built. Their replacement, the 8 Litre, would be WO Bentley’s last, brief hurrah.

The 6½ Litre or ‘Big Six’ was a 6597cc inline six-cylinder, with an aluminium crankcase and one-piece, cast-iron block and head, featuring twin ignition and four valves per cylinder. The Speed Six gained a higher compression ratio (5.8:1), single inlet ports and twin SU carbs, increasing power to 134kW at 3500rpm.

The long and short of it

With its racing destiny already clear, the Speed Six was offered on a range of wheelbases, from 3502mm to 3874mm. Suspension was by semi-elliptic springs on a beam front and live rear axle. Steering was by recirculating ball, while four-wheel brakes comprised 400mm finned drums, assisted by a Dewandre servo. Spoked wheels were initially 18s with 6.75 tyres, later cars stepped up to 6.75 x 21s. 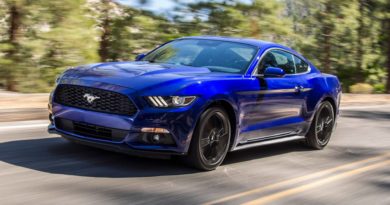 Guideline For Buying a Used Automobile From a Supplier 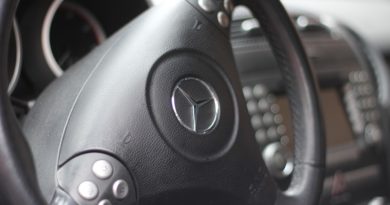 5 Reasons Why Vehicle Leasing is better than Ownership 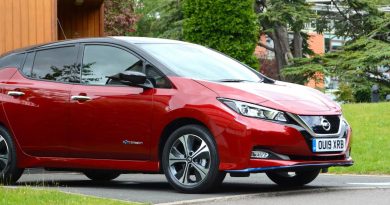 Are you confused between leasing and buying a Car?