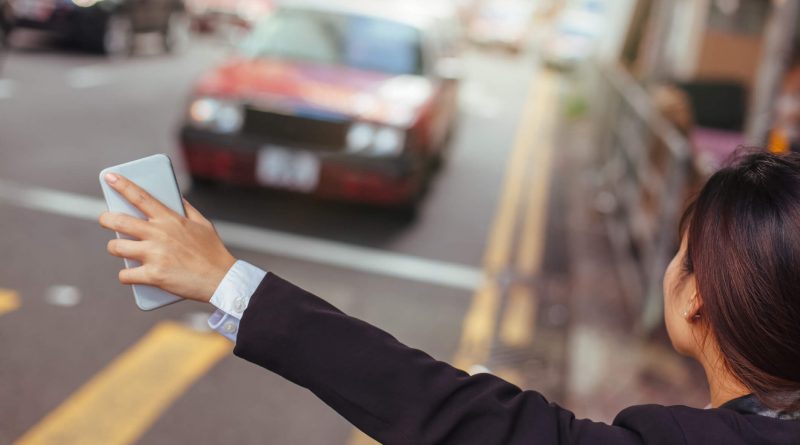 Many people today are now using ride-sharing services, which have helped to completely change the nature of modern transportation. However, they’ve also created new legal dilemmas, raising some questions. Car accidents are often complex from a legal perspective since it can be challenging to determine which party is at fault. However, the passenger in a car accident is very rarely at fault, and this certainly applies to people who are using services like Lyft.

A person who experiences a Lyft accident as passenger will not usually be completely responsible for the expenses themselves. People might assume that this is the case, but these car accidents really are not all that different from many other car accidents. It’s always a matter of determining fault. This is a process that always requires at least some careful legal analysis. Some car accident cases are more complex than others, but the fact that the automotive accident involved a Lyft driver and passenger specifically may not complicate the situation as much as people think.

Obviously, once an accident of that nature has occurred, people must get in touch with Lyft itself. They need to know about the accident, which will require some action on their part. The passenger and the driver can do what they can to gather important forms of evidence during this stage in the investigation.

Some people might be too injured for those types of actions, of course. However, many other people will still be able to take different pictures of the scene using their smartphones and other devices. Almost anyone who uses the Lyft service in the first place should have a modern and functional device like this, making it easier for them to amass information that a legal team can eventually use.

Pictures of the damaged vehicles themselves can be useful. Understanding the nature of the accident is much easier when that accident has been thoroughly documented. The people involved with the case can’t claim that the accident happened in a way that would serve their interests if pictures are available to show what actually happened.

Taking written notes of any kind can also be valuable. The people who don’t have enough battery power on their phones for a series of pictures can still collect plenty of data that will still be both useful and irreplaceable. Anyone who has access to a writing utensil and paper can add to the case at this stage.

Videos are also very helpful, and they’re easy to take using phones. While these videos can take a lot of battery power, they do provide excellent documentation. Something that happened near the automotive accident could also be valuable. The evidence can help a legal team determine how the accident was caused and just how damaging it was.

Injured individuals should also take pictures of the injuries that they sustained, whether those injuries are substantial or minor. The medical reports will be used as part of the case, but the medical professionals themselves benefit from having as much evidence available as possible. People who take these sorts of pictures will probably get better medical treatment. The Lyft passengers will also be significantly more likely to get the compensation that they deserve for the injuries if it’s clearer to everyone involved what the injuries are.

The Lyft driver and Lyft passenger might both be severely injured. They can work together to record more information related to the accident. It’s possible that the automotive accident truly was the fault of the other vehicle or vehicles. The Lyft passenger and Lyft driver could both be affected by the case in similar ways. 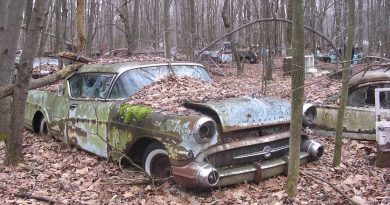 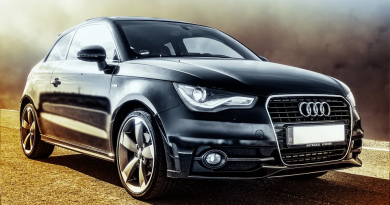 Crucial Factors to Consider When Choosing Your Very First Vehicle

Top Things To Do With Your New Car